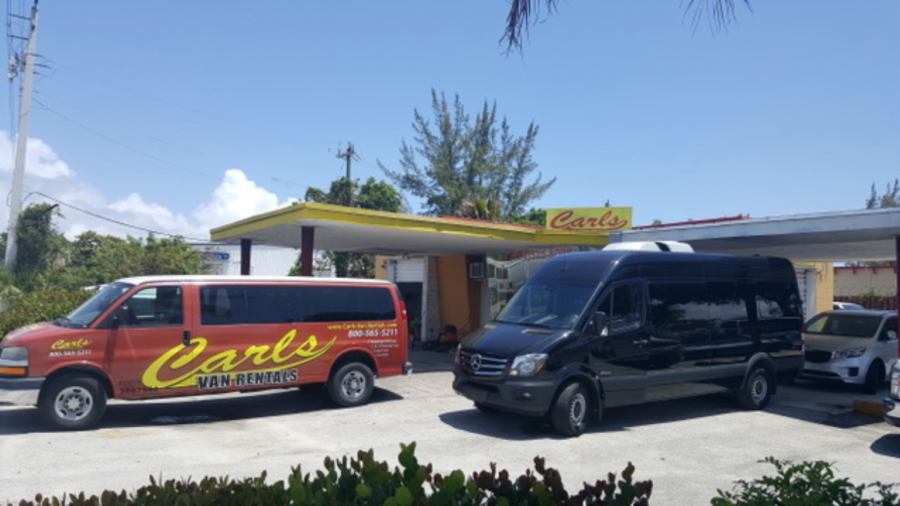 Carl’s Van Rentals is family-owned and operated and has been providing the state of Florida with large capacity vans since 1994. Starting out as a used car lot just south of downtown Orlando, Florida, Carl’s Van Rentals had only a few vans, but slowly built a local reputation for having the best prices and service in Orlando.

Carl (yes there is really a Carl!) came up with the idea of opening a van specific rental company when his son’s Little League baseball team qualified to play in a State Championship game. The game wasn’t in Orlando and the entire team needed to go on the trip. After looking all over the Orlando metro area, Carl was unable to find any vehicles that could accommodate over seven people.

Since Carl was operating a used car dealership, he began to stock vans on his lot and in June 1993 started offering the vans for rent.  Since then, we have expanded throughout the state of Florida serving most major metropolitan areas and a majority of Florida’s largest international airports. 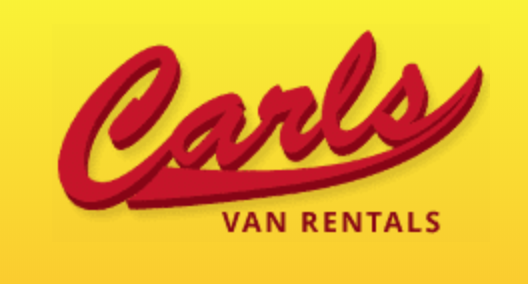 We’ve partnered with Cameron Bethmann at Carl’s Van Rental to make their 9′ cargo vans available through Fetch Truck Rental. These trucks are now available to rent in the Fort Lauderdale and Jacksonville, with additional cities coming soon. With Fetch, renters can reserve these vehicles 24/7, with vehicle check-in and unlock completely automated through the Fetch app.

We have partnered with Fetch to be able to service the market better as more and more people want on-demand rental options. People these days do not like to talk to people or be bothered with making reservations, providing all the needed paperwork and meeting at certain times. With Fetch, people can rent when they need it, for as long as they need it with no need to ever talk to someone to do it. We look forward to growing our company with Fetch in this new market full of mobility options.

We’re excited to welcome Carl’s Van Rental as the newest Fetch partner. If you’re in the Fort Lauderdale or Jacksonville areas, and need a cargo van, we hope you’ll considering renting with Fetch and Carl’s.