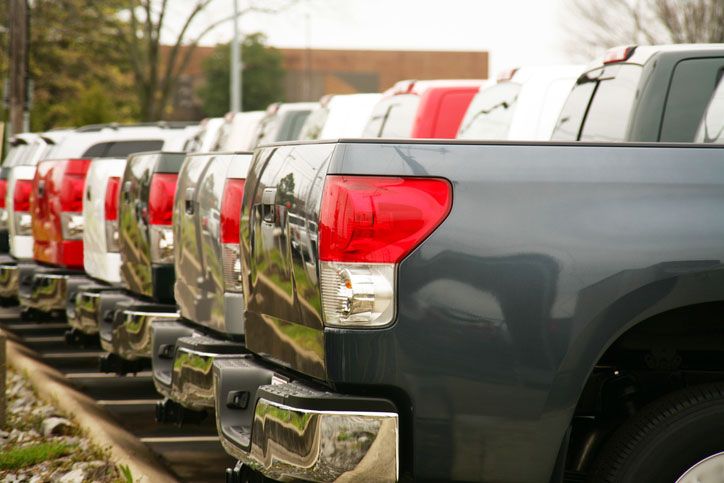 The best new and used trucks to buy

In our last blog post, we analyzed the true cost to own a new or used car. In this post, we’re going to switch to pickup trucks and compare the costs to own four of the most popular pickup trucks.

Just as with the most popular sedans, the cost advantages of owning a used truck over a new truck are not as obvious as one might think.

For this study, we examined pricing data from 50,000 trucks listed for sale. The models included in our study are:

Measuring the value and cost of owning a truck

To measure the true cost of ownership, we take several costs into account:

For this post, we analyzed two different model years to calculate these amounts:

Let’s start by examining the first-year depreciation for these models. 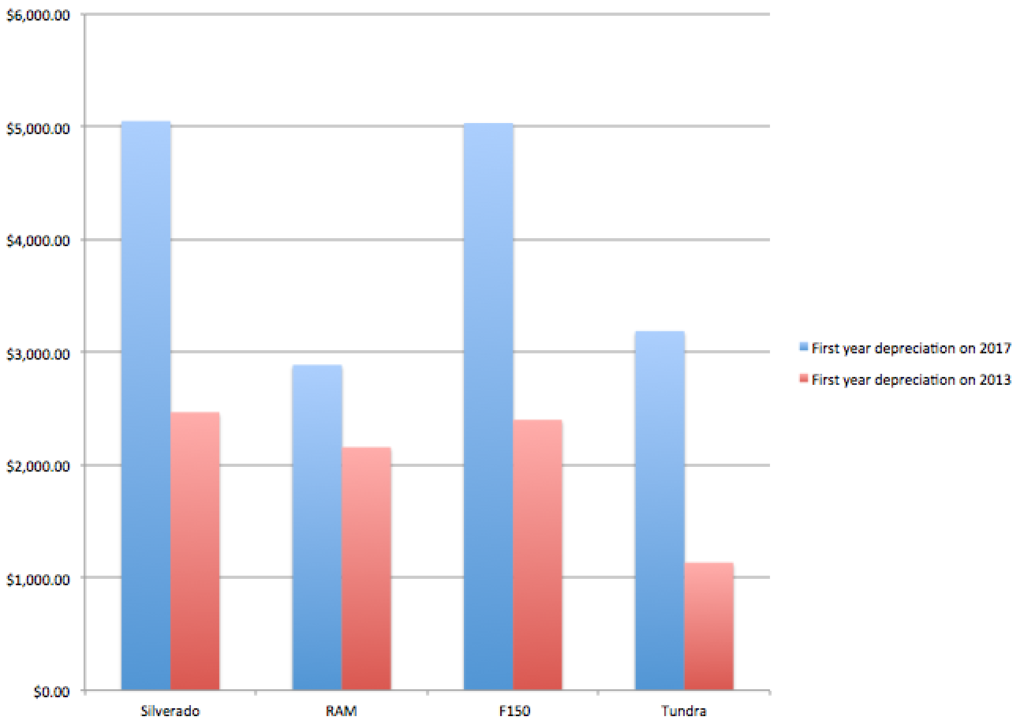 Next, let’s examine the depreciation experienced when owning a vehicle for five years. 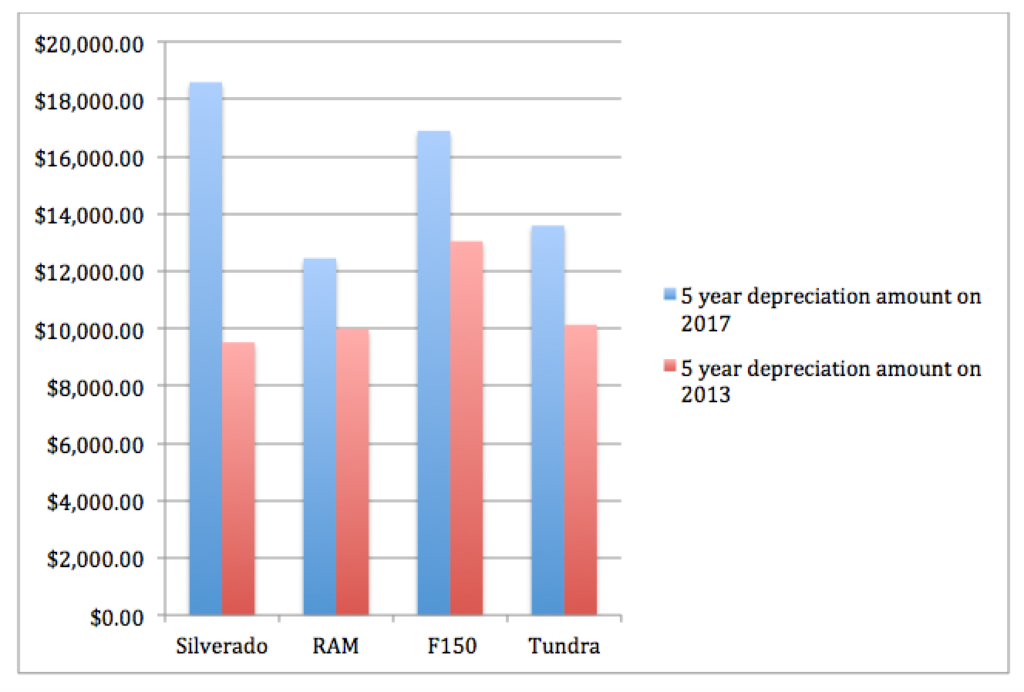 Total Five-Year Cost to Own

Next, let’s examine the total cost to own a truck over five years. This calculation includes all of the major costs an owner would experience over the course of owning a vehicle for five years – depreciation, maintenance and repairs.

When we add in costs for maintenance and repairs, we see the savings gap narrow, and we’re only saving $2,277 over five years. While that is a good chunk of change, on a monthly basis, it results in savings of only $37 per month.

When looking at specific models, it’s quite interesting to note that only the Chevrolet Silverado has a significant cost savings in buying a used vehicle. RAM 1500, Ford F150 and Toyota Tundra all offer similar cost structures over 5 years, regardless of buying a new or used truck. 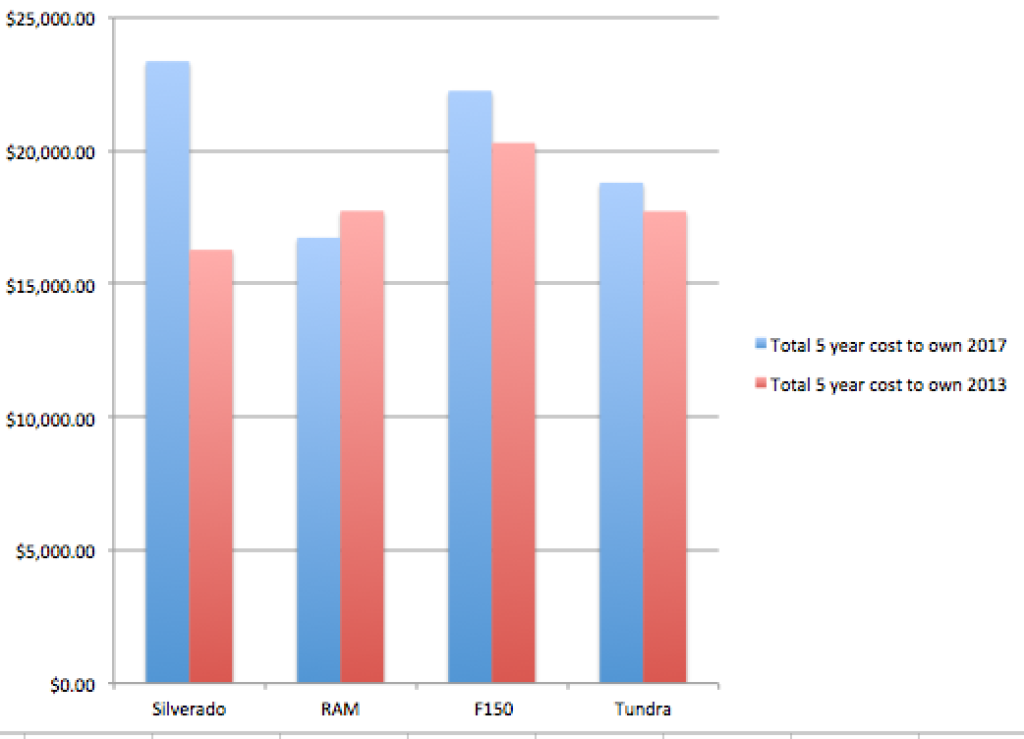 What are the best trucks to buy?

Based on this data and analysis, there are clearly several leaders in the new and used truck categories.

Chevrolet Silverado 1500. While the Silverado ranks as the worst new truck to buy, by the time a five-year old Silverado has made it into your hands, it has the lowest total cost of ownership of any truck, primarily due to its very low depreciation rate.