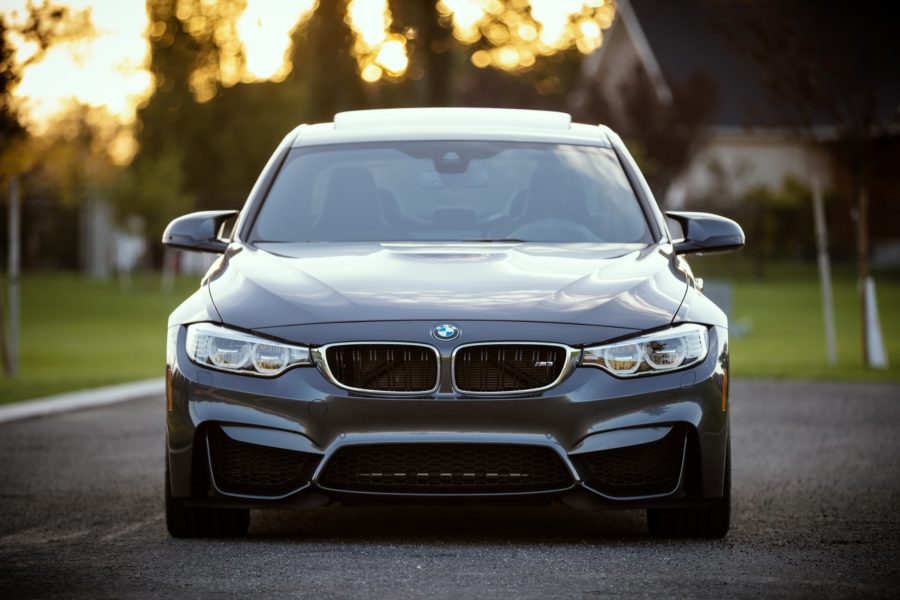 Is it more cost-effective to buy a new car or a used car? Whether you’re buying a personal car or investing in a fleet of vehicles for your business, it’s important to understand the true costs of owning a car.

To better understand the true costs of owning new and used cars, we examined publicly-available pricing data on more than 100,000 cars for sale. We also analyzed costs for taxes, maintenance and repair.

The results were astonishing. We expected it would be clear that owning a used car is significantly less expensive than owning a new car. However, that often isn’t true.

Why buy a new car?

There are many reasons to buy a new car:

The drawback of purchasing a new car? Everyone has heard “that a new car loses 20% of its value when you drive it off the lot.”

While that may be partially true, our research shows that it doesn’t tell the entire story.

The value of purchasing a used car.

If a new car has so many things going for it, why consider a used car? It’s simple: value.

It’s assumed that purchasing a used car is significantly less expensive than buying a new car. A five-year old car will typically sell for half the price of a new car. That’s a good deal, right?

But, what are the disadvantages of a used car? You also need to consider that a used car will require more maintenance and repair, costing both time and money.

Used cars also have a history. This can include wrecks and repairs that could cause future headaches.

Finally, a used car is exactly that – used. It doesn’t have the latest technology, it doesn’t ride as nicely, and it isn’t as fun to drive.

Measuring the value of the car

To properly measure the cost of owning a car, we need to think about a car as an asset.

The cost of owning the car isn’t necessarily the price you pay: it’s the difference in what you buy it for against what you sell it for. This is depreciation.

Additionally, other variable costs include taxes, maintenance and repairs.

As part of our analysis on data from 100,000 car listings, we examined the most popular cars in the United States. The models analyzed include:

We analyzed several scenarios to compare the costs of new and used cars. Primarily, we analyzed 2017 models (new cars) and 2013 models (used cars) for:

To compute depreciation, we analyzed the average costs of each vehicle based on its age. (For example, the depreciation on a 3-year old vehicle is the difference in price of a 2017 model and a 2014 model.)

Analysis: This is a major difference. Buying a used 2013 model saves $2,506, on average, in depreciation during the first year of ownership.

How does depreciation change if you own your car for five years?

Analysis: If you own a car for 5 years, purchasing a four-year old 2013 model would save you more than $4,000 in depreciation!

To calculate the cost of owning each vehicle for 5 years, we include additional costs such as taxes, maintenance and repairs.

For taxes, we used Georgia’s 7% ad valorem tax. (Taxes will differ by state.)

Analysis: Wait, what happened here? Now, we only have a savings of $2,859 when purchasing a 2013 used car versus a 2017 new car. How is this less than the difference in 5-year depreciation?

The end result: When controlling for depreciation, taxes, repairs and maintenance, owning a used car will typically save you $2,800 over 5 years. That’s approximately $47 per month. Is the savings worth it? That’s completely up to you. For individual consumers, the savings can often be significant. But, for business owners, the risk of having a car break down or end up in the shop can be more costly than the $47 monthly cost of owning a new car.

Which car should you buy?

Are there specific models that differ in costs? We found surprising results where owning a new car is virtually the same as a used car. Let’s examine the total 5-year costs for owning new and used cars with the most popular models on the market.

What are the most cost-effective new cars to buy? The Hyundai Elantra, Toyota Camry and Toyota Corolla all have very similar costs, regardless of buying a new or used car. These vehicles hold their values well and require minimal repairs. If you’re considering buying one of these cars, you’ll only save about $15 per month in buying a used car. Buy a new Elantra, Camry or Corolla!

What are the worst new cars to buy? Of the most popular cars, a new Ford Focus or Honda Accord are the vehicles that will cost the most to own, at approximately $18,600 over five years.

Often times, buying a used car is not as cost-effective as once considered. While depreciation on a new car is costly compared to a used car, the maintenance and repairs on a used car are significant and offset much of the depreciation savings.

The best new and used trucks to buy